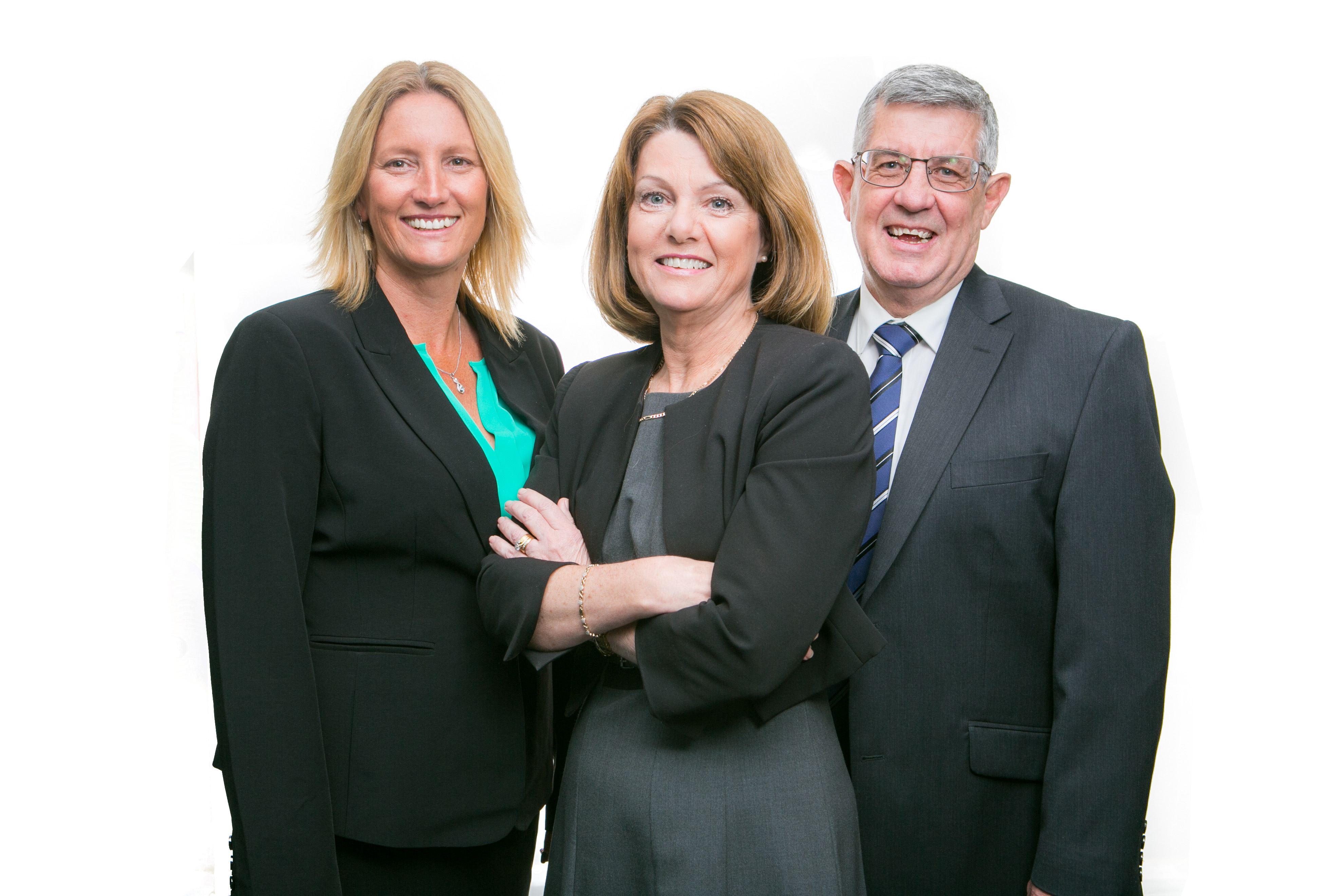 Sydney house and unit prices increased by 4.8 per cent and 2.6 per cent over the September quarter. This was the biggest price increase in over two years.

Sydney houses have now regained almost one-third of the price falls that occurred during the recent downturn. The auction market has continued to strengthen.

The clearance rate for October was 71 per cent, the highest level since April 2017. Falling interest rates and expectations of further cash rate cuts, improving sentiment and banks becoming more willing to lend have all contributed to the turnaround.

Sellers are also coming back to the market as prices have started to rise, with a 5 per cent increase in new sales listings across Sydney in October compared to September 2019.